Two Institute of Technology, Tralee Students came out on top last week as they took part in separate competitions on a national stage.

First up, was Aisling Delany a Third Year student of the BA in Culinary Arts at IT Tralee under the guidance of Chef Lecturer Dan Browne, represented the Institute at the Ireland Skills Live competition that took place from Thursday to Saturday, 21-23 March in Dublin’s RDS. Ireland Skills Live played host to the National Skills Finals, with over 20 different skills taking part in a competitive setting. Aisling competed in the Cookery Skills section. Over the course of three days, Aisling completed 10 competitive modules, involving over 20 hours of competition work and was announced as the overall winner at the awards ceremony at the RDS on Saturday evening. Aisling will now go on to represent Ireland at the World Skills Olympics in Russia 2019.

Commenting on the achievement, Chef Dan Browne of IT Tralee said, “Aisling’s practice and planning was essential in delivering the dishes on time. All dishes required a high standard of skill to produce and it became even harder when multitasking four of these dishes at once as in day 2. She was working entirely on her own over the three days preparing and cooking all dishes from start to finish.” He added, “We are so very proud of Aishling’s achievement as this competition provided an opportunity for Ireland’s most talented student chefs from colleges all across the country to go head-to-head in this tightly fought contest.” 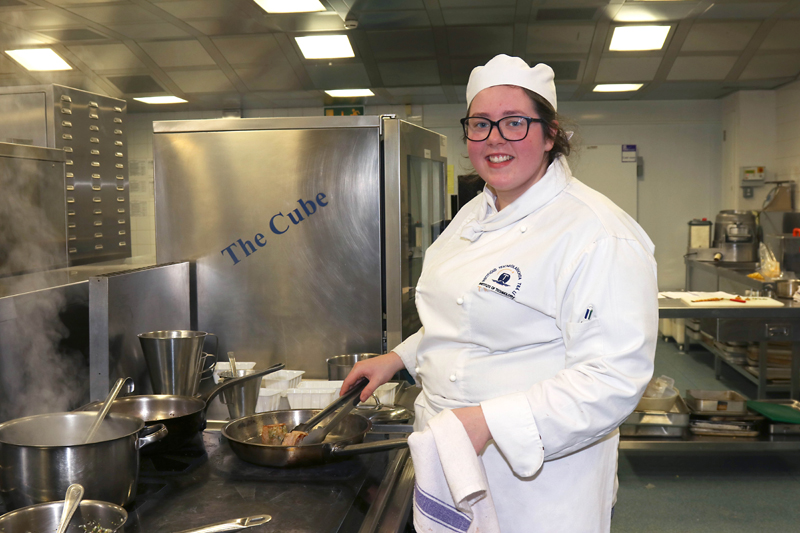 Sponsored by Jam Media, the annual Animation Dingle Festival industry and third level participants join together to celebrate the best in class of animated content. The event is made up of conferences, screenings, workshops, and the Student Animation Awards. This year the competition attracted a record number of entries from animation students all over Ireland.

Debbie’s pitch was for a children's TV series called Hannah's Ark. This is a wonderful animation series that uses Hannah's adventures with her grandmother to highlight and educate children about the plight of endangered species across the globe. As part of the win, Debbie will now start a 6 month internship with JAM Media in Dublin. There she will make the first episode of her own animation story.

Commenting on the wins Dr Oliver Murphy, President of IT Tralee said, ‘The achievements of Aisling and Debbie on a national stage are testament to the hard work and dedication of both students. We also recognise the tremendous effort of lecturing and support staff at IT Tralee who worked with both students. Their ongoing willingness to go over and above for the student body at IT Tralee contributed to these victories.’ 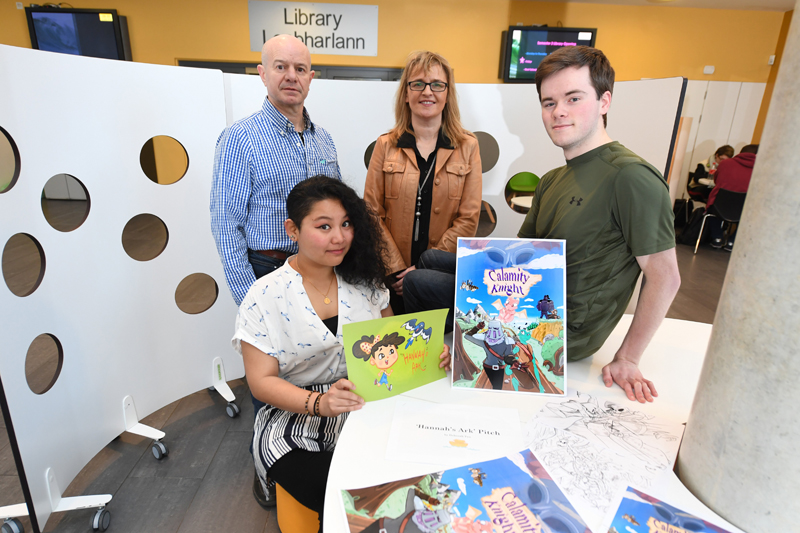